Everyone wants to know why I’m making cheese danishes. They make comments like “Wow, so much butter!” or “These are a little more involved than brownies, aren’t they?”
Yes. Yes, they are. And no, I don’t have a reason for these, other than: it’s February. It’s snowy and cold. And there’s butter in the fridge. Where there’s butter, there’s a way.
So, cheese danishes it is! Ándale!
I had a vision of these, all done, before I even began. They were golden brown and lofty with layers. Soft, cheesecake-y insides were topped with bursting, violet blueberries and they were all drizzled with a mess of lemony icing. To be honest, it’s that vision alone that kept me going through all the rolls and folds and turns and refrigerations. Puff pastry is kind of a pain in the neck!
But it’s a very worth it pain in the neck. Because magic happens when you combine chunks of butter with flour, and give them a little time to mix together. In the oven, those simple ingredients rise, and tower with layers and layers of flakiness. Here, it’s even simpler. While classic puff pastry calls for a big block of butter to be folded into a yeasted dough, here the butter’s directly combined with the dough. That skips a whole extra step and allows for less overall rising time. Meaning? Dough by night and danish by morning!
These are wonderful, with shattering, buttery bases and creamy insides. They’re reminiscent of the danishes I used to have as a kid in Brooklyn, bought on the way to school, but they’re better- maybe because they’re fresher, or topped with sweet blueberries, or maybe because they’re the work of my own two hands.
Either way, starting the day with these is as sweet as the icing they’re topped with and it makes me wish I’d made these earlier. By the way they disappeared, I’d imagine everyone around me agreed.
I’ve decided not to tell them how much butter is in these. If anyone asks, I’ll just stuff another danish into their mouth.

Why I love this recipe: with a lemony cream cheese filling and a scattering of blueberries, these are ideal breakfast pastries: small, rich, and taken over the top with a lemon icing. The puff pastry is simple and flaky with just a few turns, and makes the perfect base for these danishes, allowing for fresh treats in the morning by way of little work at night.

For the danish dough: 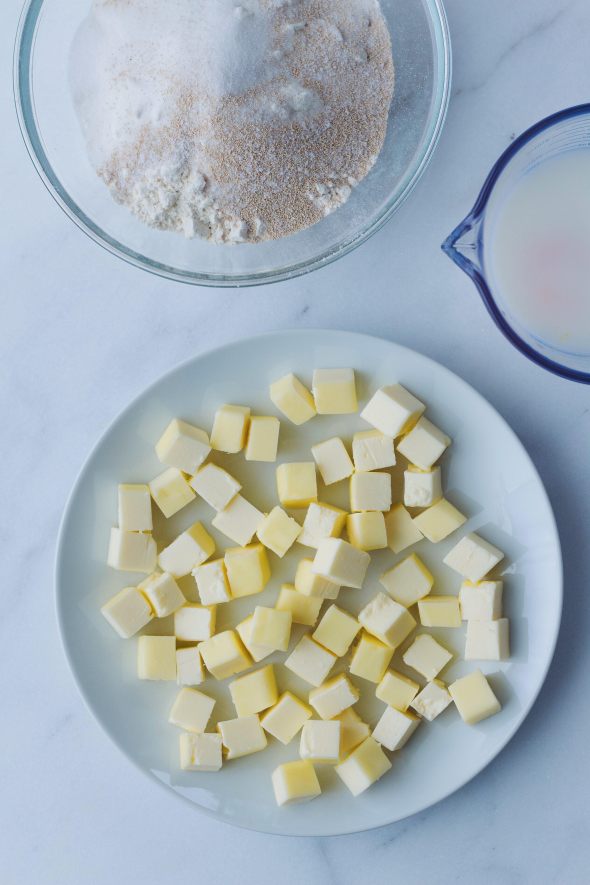 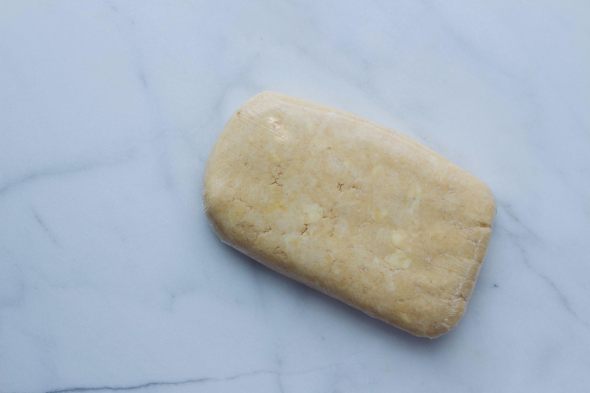 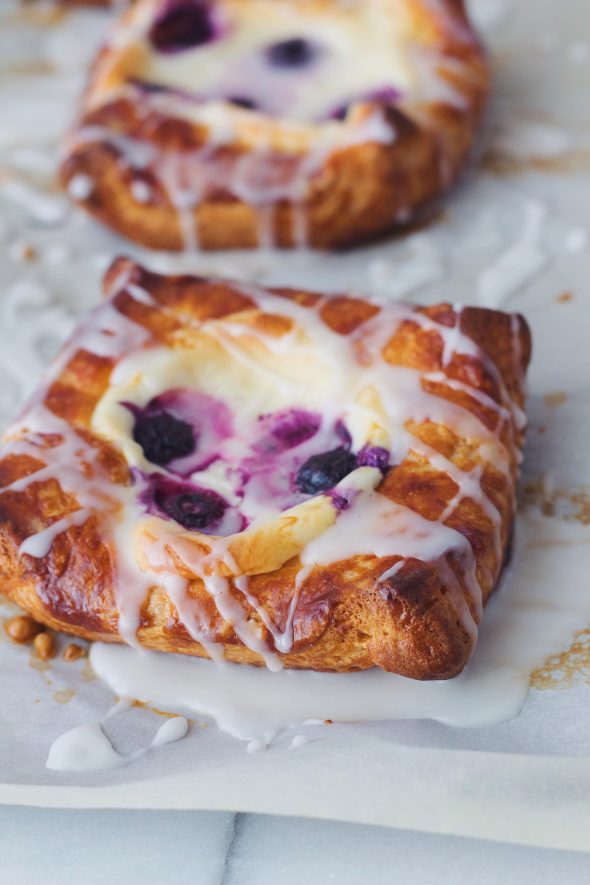 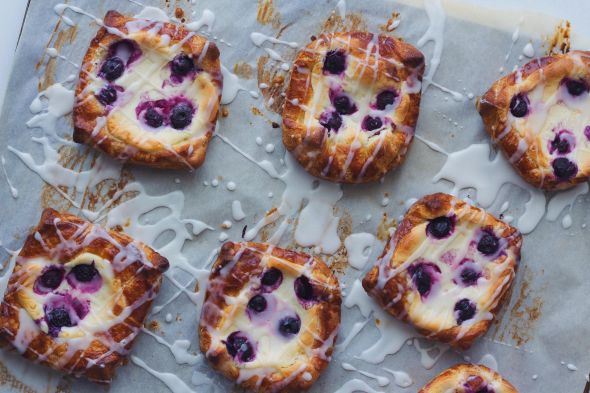